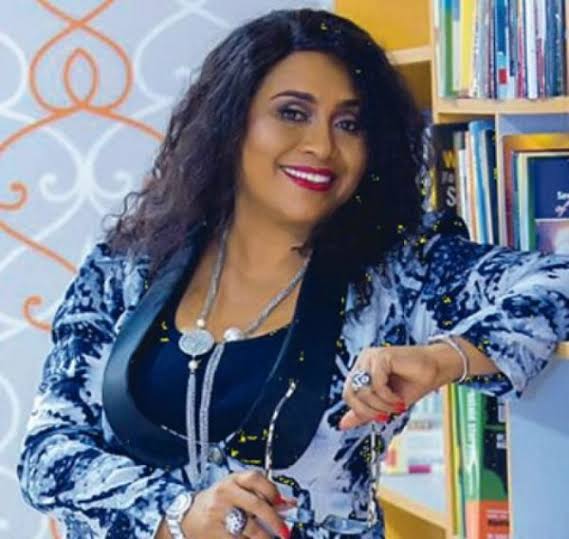 Veteran Nollywood Actress, Hilda Dokubo has joined the ongoing conversation on the prevalence of rape and sexual violence in the country.

The actress condemned rapists and called for life imprisonment for culprits for causing lifetime pain to their victims.

According to Hilda Dokubo, a rapist is worse than a murderer who leaves most victims like a living dead.

She wrote: “I have been through all kinds of emotional shift this week.

Injustice everywhere I turn!
How do you bury a child you have been weaving all your life around just because some #rapeidiots refused to understand a very simple sentence with just two alphabets NO … jeez No is No
A Rapist is worse than a murderer… he leaves his victim as a living dead
#justiceforallrapevictims
#justiceforuwa
#justiceforjennifer
#justicenow”

Hilda Dokubo was part of the protests that held yesterday in both Lagos and Abuja as Concerned Nigerians living in Lagos and Abuja took to the streets to protest the incessant rape and the lack of justice for victims in Nigeria.

In Abuja, protesters gathered at the police headquarters to sensitize people about what constitutes rape. The same was done in Lagos. Videos from the Lagos protest show men and woman dressed in all black while carrying placards warning against rape and asking for justice for victims.

Media personality, Bolanle Olukanni, who was present at Today’s protest said the response from the Command Headquarters was not encouraging.