Nigeria’s leading prophet, Primate Elijah Ayodele has finally spoken God’s mind on the primary election of People democratic party (PDP) which will come up on 22nd of July, 2020.

Primate Ayodele had earlier spoken about the All Progressive Congress in the state and made it known that he sees Governor Akeredolu winning the primaries though dangers lies ahead of him.

This time around, as a man of God who takes side with no one, He explains that in PDP, he sees two candidate who can give APC a good fight in the general elections.

According to him, the deputy governor of Ondo state who decamped to PDP few weeks back, Agboola Ajayi and former Commissioner for justice, Eyitayo Jegede are the only candidates that can make the general election tough for the APC. 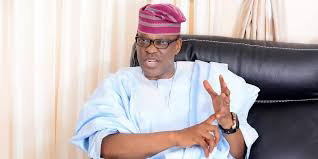 He further explained that either of them should be elected as the candidate for the party because they are the only fit people.

‘‘I see two candidate in PDP. Among the two candidate, anyone that emerge will give APC a good fight, this isn’t about the final election yet.

The first of them is Agboola Ajayi, the second one is the former commissioner for justice, Eyitayo Jegede. 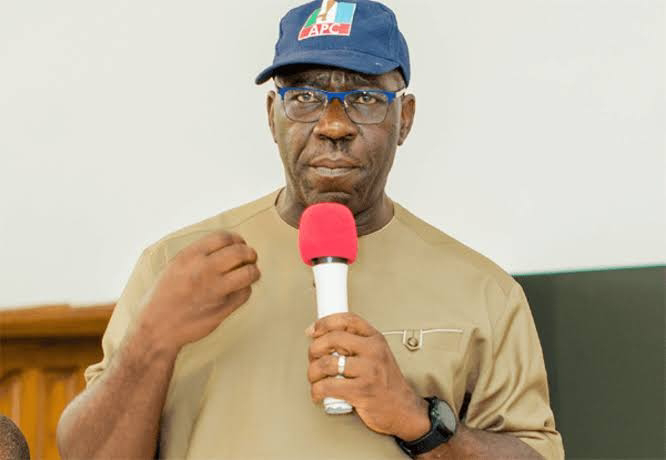 ‘‘I don’t know Akeredolu and Obaseki, they don’t know me, I am only saying what God says. For those who want to take Akeredolu to court and protest, they are wasting money and time’’

Furthermore, he bemoaned President Buhari’s fight against corruption and urged him to take it more seriously or else, corruption will discredit his government. He also urged him to suspend corrupt official and ministers

On kidnapping, Buhari’s government have not gotten it right, these are the things that will discredit him. Buhari and his chief of staff are not up to the task yet ’’

Also, speaking on the governorship race in Anambra state, he warned any APC candidate not to bother to contest because APC can’t rule Anambra except by rigging. 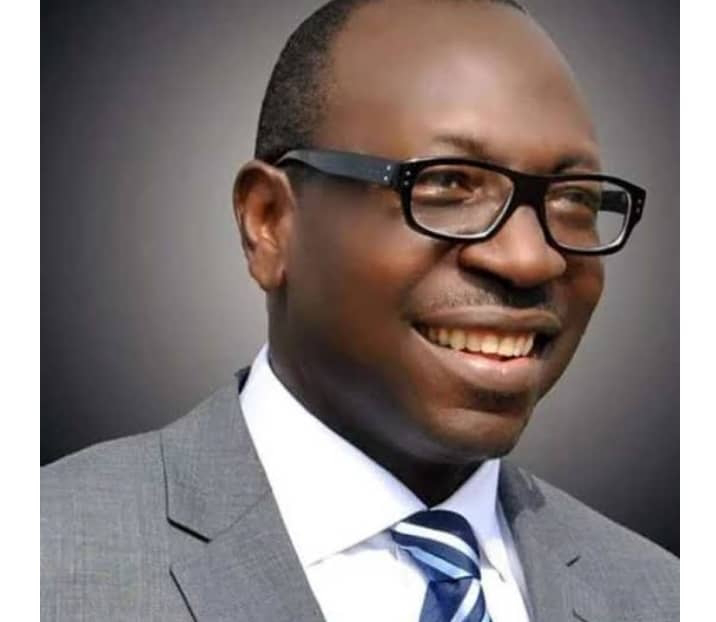 ‘APC cannot govern in Anambra, anyone that wants to contest under APC shouldn’t waste their time, APC cannot rule Anambra state, except they want to do rigging’’

Meanwhile, he asked the nation to pray against the death of a Prominent Nigerian within this week and next week

‘Within this week and next week, let’s pray not to lose a prominent Nigerian’’

Also, Primate Ayodele, in a world breaking record, will be launching 10,000 fulfilled prophecies of his soon.