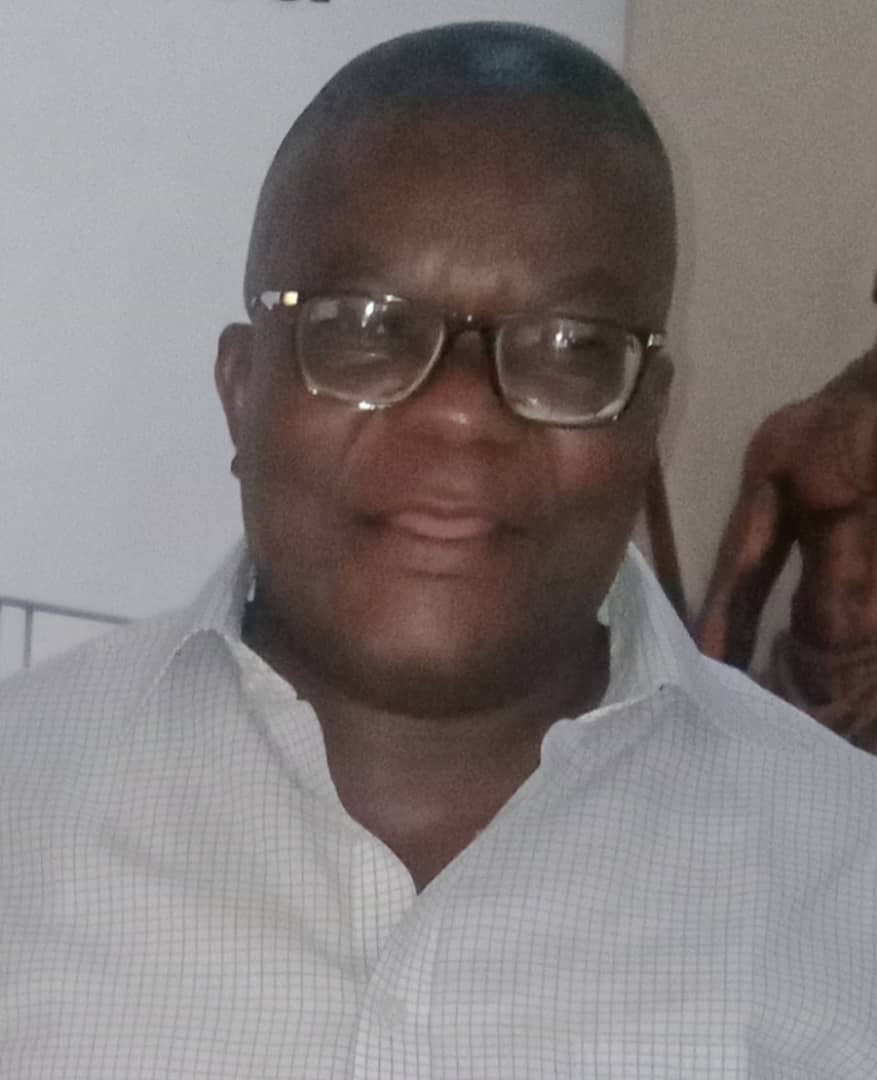 Following the one month remand in prison of a Human Rights Lawyer, Mr Inibehe Effiong by His Lordship, Justice Ekaette Obot, Chief Judge, Akwa Ibom State over Contempt of Court, the Committee for the Defence of Human Rights, CDHR, Akwa Ibom State Branch Comrade has expressed concerns over what they consider abuse of the doctrine of fair hearing. In a statement signed by David Ekanem, CDHR State Chairman, Akwa Ibom State branch and made available to the National Association of Online Security Reporters, NAOSRE, the human rights group sensed arbitrariness and calls for review. Their position is reproduced below unedited

The Committee for the Defence of Human Rights, CDHR, Akwa Ibom State Branch is strongly concerned about rights issues surrounding the conviction and sentencing of a Human Rights Lawyer, Mr Inibehe Effiong to one month in prison by His Lordship, Justice Ekaette Obot, Chief Judge, Akwa Ibom State over what His Lordship considered as Contempt of Court.

We acknowledge that, fundamentally, the Court, as an institution, is not only sufficiently constituted to dispense justice but indispensably positioned to deploy its tremendous capacity and enormous powers to protect and enforce the fundamental rights of citizens and institutional rights, and to also protect itself.

And, to forestall any form of arbitrariness in the exercise of its tremendous powers, the Court has established ground norms and procedures within which judicial officers should exercise the powers of the Court to guarantee fair dispensation of justice to all parties having matters before it and even those who are or will be bound by the pronouncements and decisions of the Court.

Overall, tendencies that undermine the sanctity of the Court, lack of integrity or infidelity of the Judge to the principles of judiciary independence and fair hearing; abuse of judicial principles by lawyers and non-compliance with judicial pronouncements by parties affected by the decisions of the Court, etc could breed contempt of court.

Thus, CDHR decries every overt and covert attitude, conduct, practice and action that tend to undermine the integrity of the Court or bring the court to disrepute and strongly supports every legitimate efforts and actions deployed by appropriate legal authorities to preserve the sanctity of the court and by extension the legal system.

However, CDHR decries the avoidable infractions that resulted in the sentencing of Mr Inibehe Effiong to a month in prison by His Lordship, Justice Ekaette Obot on July 27, 2022.

So far, we have read reports, comments and explanations made by various parties that were in Court on the fateful day of this dramatic incident. These include: the post made by Barr. Inibehe Effiong before he was taken to prison; account by Barr. Augustine Asuquo, a lawyer who appeared in court with Mr Inibehe Effiong; a Facebook post and radio interaction by the 3rd Claimant Witness, one Rev. Richard Peters; a press release by the Claimant Counsel in the matter, Barr. Samuel Ikpo as well as the report by a Judiciary Correspondent and a Principal Claimant’s Witness, Ndon Asian.

Without ignoring that there could be disjointed arguments and embellished sentiments in these reports suggesting each writer’s sympathy and or support to either His Lordship or Barr. Inibehe Effiong, these accounts are somewhat in agreement in material facts that have fueled the trending widely held perceptions that:

1. The Defence Lawyer had formally asked His Lordship to recuse himself from the matter on account of suspicion of bias.

2. Armed Mobile Policemen were inside the Courtroom while the matter was ongoing.

3. The conviction and sentencing of Barr. Inibehe Effiong to prison was done summarily without trial or fair hearing.

Manifestly, the unfortunate avoidable incidents that culminated in the conviction and sentencing of Mr. Inibehe Effiong have raised a lot of moral and legal issues which CDHR demands proper investigation and determination. These include:

*Integrity of the Judge and Public Confidence in the Court*

It is an undisputable fact that the integrity and fidelity of the Judge are determinant and central values that build public confidence in the Court system. Similarly, it is an established natural and legal principle that whenever the integrity or neutrality of the judge is in doubt, he has a sacred duty to clear such doubt or disqualify himself from adjudicating on the matter.

Given this background, it would be rational to determine why His Lordship, Ekaette Obot, refused to either hear and discharge the motion accusing him of bias in the matter or recuse himself from the matter, particularly, given the grave allegation that he physically attended the wedding ceremony of Senator Bob’s daughter along with Governor Udom Emmanuel, (parties in the case) within the pendency of the matter.

*Militarization of the Court*

CDHR has noted curious attempts by concerned parties to justify the presence of armed mobile policemen in the court room during the court session. The narratives range from the perspectives that: the policemen were invited by His Lordship, Ekaette Obot to escort Premium Times journalist out of the Court room for recording proceedings of the Court without permission; they were inside to protect the Court against any harassment, etc.

CDHR notes that the security personnel attached to the State Chief Judge is for his protection and he has a tactical responsibility to ensure that they are not used as instruments of repression, intimidation and oppression both in the discharge of his official duties and in his private engagements.

Thus, CDHR demands proper determination of the level of security threat that ONE Journalist with a recording device could have posed to warrant His Lordship to deploy two AK-47 assault riffles-welding mobile policemen to remove him from the court room. And, granted that the forceful eviction of the journalist for recording proceedings of the Court was justifiable, whether the approach adopted was not a manifest case of intimidation, excessive use of brute force and an abuse of privilege.

More so, whether the deployment of armed policemen into the Courtroom, while the matter was ongoing, was not militarization of the Court.

*Abuse of the Doctrine of Fair Hearing*

CDHR notes that the doctrine of fair hearing is foundational to the administration of justice.

Whereas there are opposing arguments that some of Mr. Inibehe Effiong’s actions were contemptuous, there is a common thread in various reports and testimonies suggesting that His Lordship, Justice Ekaette Obot summarily convicted and sentenced Mr. Effiong over an alleged Contempt charge he preferred against him.

This has further raised a heated debate as to whether he was properly cited for contempt and was legally entitled to being given an opportunity to be heard or defend himself within the prevailing circumstance. And where he was, whether he was actually given such opportunity.

Thus, CDHR demands for determination whether such summary judicial action did not occasion a breach of the fundamental right of the victim to fair hearing.

CDHR acknowledges ongoing efforts made by the Nigeria Bar Association and other concerned bodies and individuals to free Mr. Inibehe Effiong from prison, but strongly advices that all such efforts should not foreclose legitimate actions that would enhance the proper determination of the above listed and other noticeable infractions that have undermined the sanctity and integrity of the Court as doing so would occasion serious threat to the integrity and sanctity of the Court and entrench a precedent for infringement of the rights of parties having matters before the court.

Comrade Obayuwana, Aremu, Falana Frown At Pervasive Insecurity, Poor Governance At CDHR Conference       At an exhaustive deliberations by the delegates at...

Commissioner Abiodun Alabi Moves Against Miscreants In Lagos, Arrests Traffic Robber In Ilubirin   Following the recent instructions to officers and men of the...