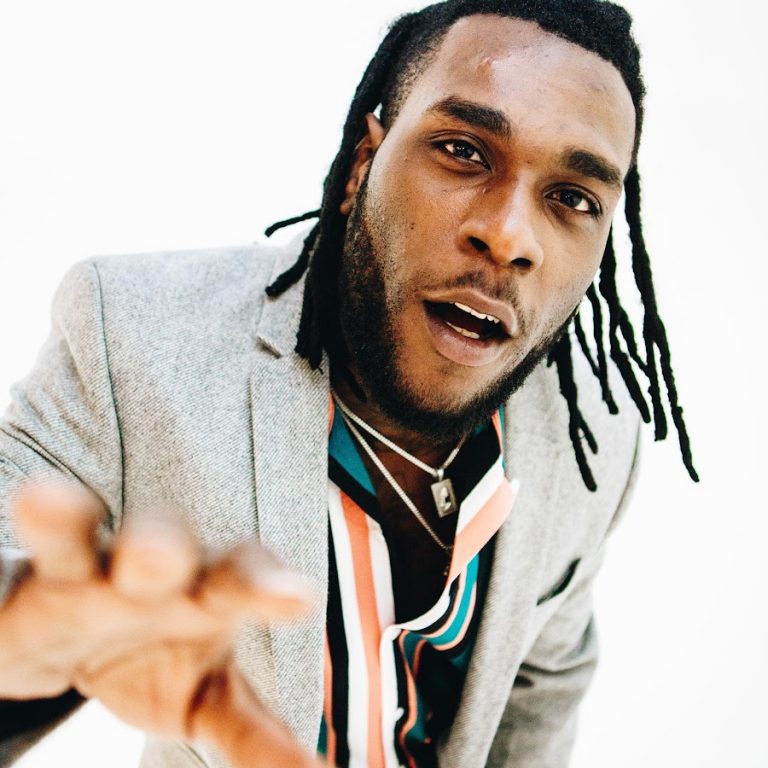 Burna Boy was enmeshed in a messy faceoff with his neighbours who called in police officers to arrest him and his father over noise in the neighbourhood.

The singer’s neighbours who compared him to Jude Ighalo who lives quite close, said the footballer mantains decorum in the neighbourhood and is not noisy. They also alleged that Burna Boy has not made complete payment for the land he built his house in, as he is reportedly owing N100m.

Here is a video which captured the rowdy confrontation below;