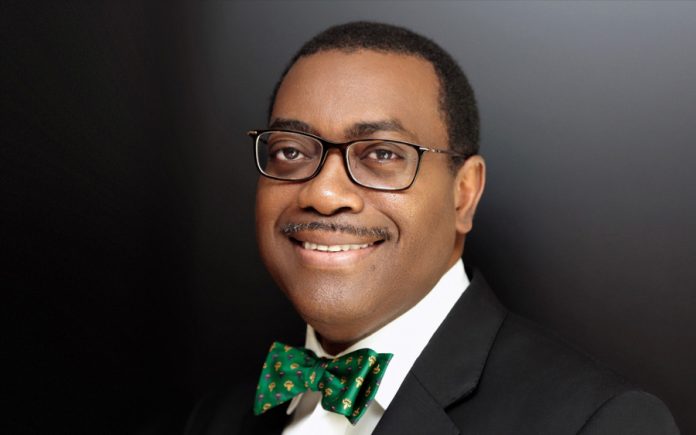 Akinwumi Adesina, President of African Development Bank (AfDB), says he is innocent of allegations of corruption against him.

The former Minister of Agriculture in Nigeria said this in a statement he signed on Wednesday.

The United States Department of Treasury had called for an independent corruption probe of Adesina after he was cleared by the bank’s ethics committee.

Adesina noted that he was overwhelmed by the tremendous support received from around the world.

The president reiterated his absolute confidence in the integrity of the AfDB, its governance systems, rules and procedures.

Appreciating shareholders’ support, Adesina said he remained positive that ultimately, the bank will emerge stronger than before and continue to support Africa’s development drive.”

Adesina disclosed that he draws great inspiration from his heroes, Nelson Mandela and Kofi Anan whose lives showed that people grow through pain.

“I am confident that fair, transparent and just processes that respect the rules, procedures and governance systems of the bank, and the rule of law, will ultimately prove that I have not violated the code of ethics of this extraordinary institution.”

He assured that he will continue to work with all shareholders to ensure that AfDB maintains its global reputation and that its credible institutional and governance systems are reinforced.