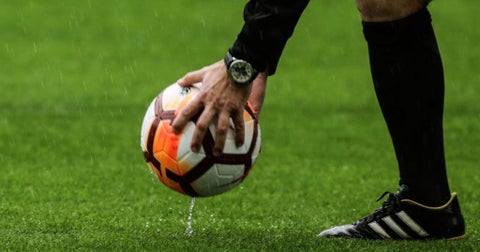 Aston Villa vs Sheffield United and Manchester City vs Arsenal will be first two games when the Premier League resumes next month, Skysports reports.

Those two fixtures were originally postponed due to EFL Cup Final. Every club will have played 29 PL games after those matches.