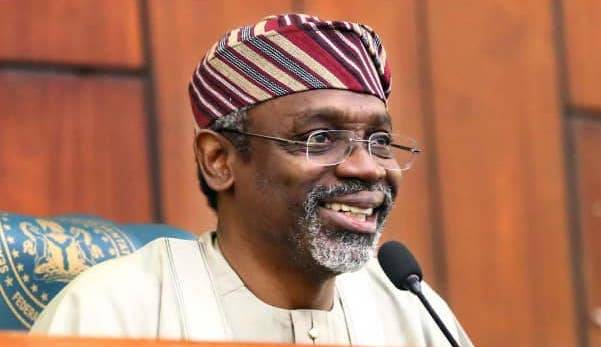 Globaltimes Nigeria reports that House of Representatives Speaker Femi Gbajabiamila has declared that the Green Chamber will reintroduce the Electoral Act amendment bill on Wednesday.

He said the House has resolved to rework the bill and send back to the President as quickly as possible for assent.

He also announced the first set of amendments to the 1999 constitution being worked on by the House will be sent to State Houses of Assembly for concurrence before the end of February, 2022.

Gbajabiamila, who spoke while addressing members on resumption from the Christmas and New Year breaks, said the direct primary option was introduced into the bill to pave the way for party members of to fully participate in the nomination of candidates.

He further said that it was unfortunate that the failure of political parties to have standard register of members was being used to deny Nigerians the opportunity to participate in the nomination of candidates for elections.

He also said the failure of the parties to maintain credible registers violates the 1999 constitution as it makes it difficult for the Independent National Electoral Commission(INEC) to properly monitor activities of parties.

He said adopting the direct primary option would have forced political parties to have credible registers of members, adding that less than 13 months to the general elections, what Nigerians want is a credible electoral law.