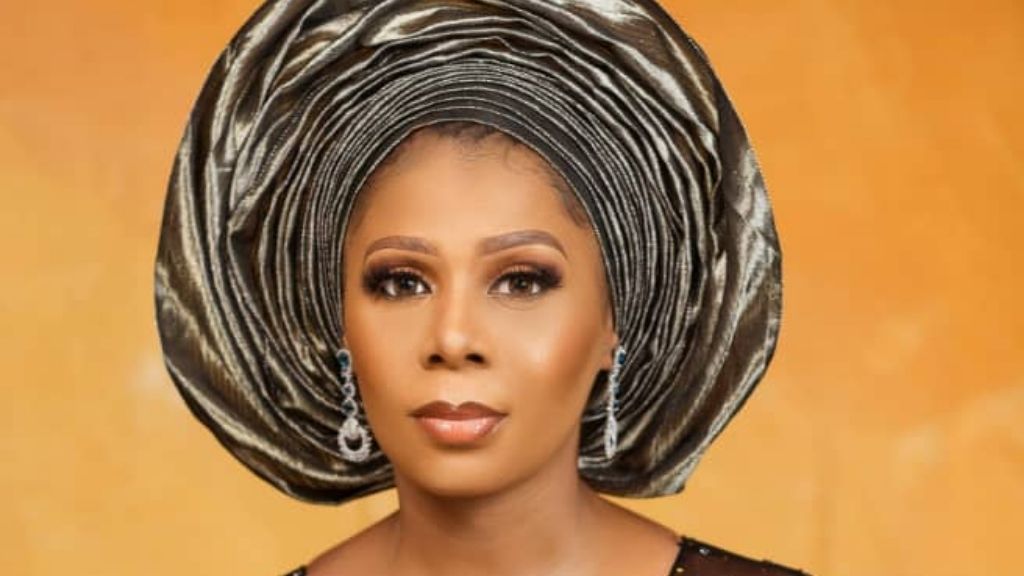 The Senator’s Special Adviser on Media and Publicity, YSO Olaniyi in a terse statement confirmed her demise.

He said: “With total submission to the will of Almighty Allah, we announce the death of our wife, mother and sister, Chief (Barr.) Angela Nwaka Folarin.

Globaltimes Nigeria reports that The wife of Oyo Central Senator was confirmed dead on Friday afternoon. She breathed her last in UK.

“The deceased was hale and hearty until the angel of death knocked the door.

“May Almighty God Comfort us and Grant Late Angela an eternal rest.”