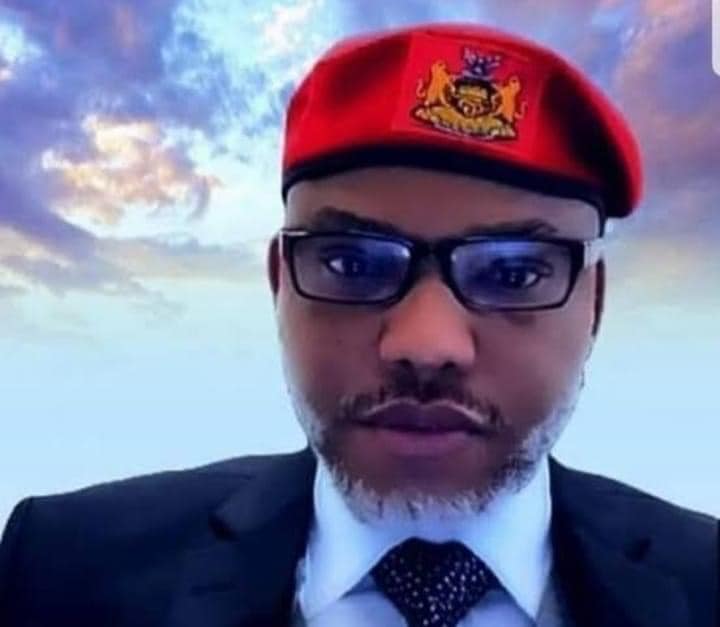 Nnamdi Kanu, leader of the Indigenous People of Biafra, IPOB, on Wednesday defeated the Nigerian government at the Abia State High Court.

Kanu, through his special counsel, Aloy Ejimakor, had initiated the fundamental human rights suit against the Nigerian government.

In the suit, Ejimakor had urged the court to declare the invasion of the residence of the IPOB leader in Abia State in 2017 as unlawful and an infringement of his constitutional right.

He urged the court to declare his rearrest and torture in Kenya last year as unlawful.

The suit, which Ejimakor filed in August, further sought the court to stop the Nigerian government from prosecuting Kanu, mandating it to release the IPOB leader and tender an apology to Kanu, among others.

But, during today’s proceedings, the Nigerian government challenged the jurisdiction of the court to hear the suit.