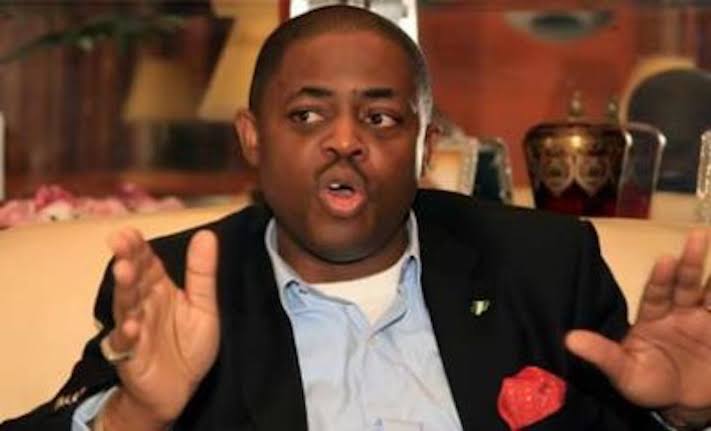 A former Minister of Aviation, Chief FemiFani-Kayode, has described the five years of President Muhammadu Buhari as “disastrous.”
He disagreed with Special Adviser to Buhari on Media and Publicity, Femi Adesina, whose weekly column argued the President’s emergence, saved the nation from collapse in 2015.
Fani-Kayode, on his verified twitter handle, said Buhari’s emergence has plunged the nation into deeper abyss.
Responding directly to Adesina’s tweet, the former Minister said: “Not so my friend. The emergence of Buhari in 2015 annihilatedNigeria and plunged her into darkness, death and destruction.
“He came to steal,  and destroy and for the last disastrous 5 years that is all he has done.”