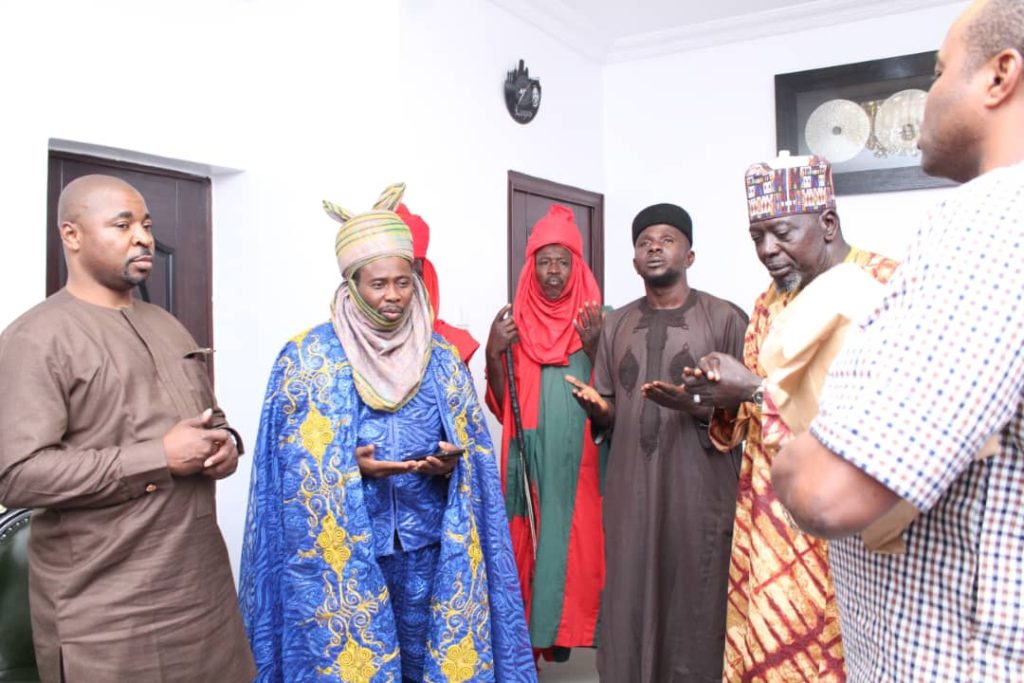 The sarki overall of the great alimosho local government, HRH Alhaji Ahmed Haruna Kuraja, has lent his voice to the overwhelming cries of Lagosians in the face of skyrocketed fares being charged by transporters across the state, insisting that, the charges are arbitrary and unjustifiable.

While citing experiences of many of his lieutenants and subjects, the chairman of the chieftaincy council of arewa community alimosho local government, maintained that, he is not oblivious of the Lagos state government’s warning and stance against untoward practices of transporters during these times but suggests that the government must have to revisit the matter with a view to ensure transporters do not continue to aggravate the already dicey situation Lagosians are grappling with, using the skins of their teeth.

We are all in this struggle and challenge to kill off covid-19; non of us has immunity from the ripple effects and backlash from the lockdown, thus, I do not see why commuters should be killingly tasked; the price of fuel has rather gone down and one is forced to querry the justification for the inhuman jerk up in fares, the royal father, echoed.

The posturing of the transporters, in my view is a demonstration of selfishness in a matter that demands the sacrifices of all and sundry; perhaps, the transporters have erroneously assumed that commuters have deeper pockets and buffers and as such should be sacrificed for their own survival, sarki Ahmed asked.

This is also a clarion call on the leadership of the transport unions in Lagos to practically enforce the Lagos state orders regarding acceptable fares as we march on to rid our dear state of the corona virus and fully reignite the state’s economy for greater Lagos, he ended.