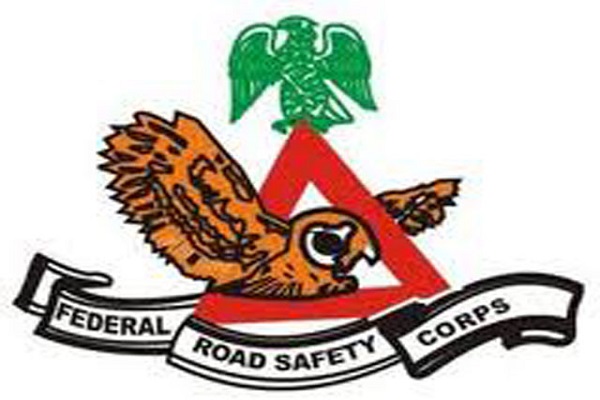 Globaltimes Nigeria reports that No fewer than four persons died while eight others sustained varying degrees of injuries in an accident involving a Mazda bus and a truck at Lufwape on the Lagos-Ibadan expressway on Sunday.

Umar noted that the incident occurred at 3:40 pm and was caused by the driver of the truck, who was over speeding and driving dangerously.

“The truck driver drove dangerously, forcing the Mazda bus driver to lose control and crashed on the highway. Unfortunately the truck driver escaped,” he said.

He stated that the injured victims were taken to Idera hospital, Sagamu, for treatment while the deceased were deposited at the same hospital mortuary.

The sector commander commiserated with the family of the crash victims and enjoined them to contact FRSC Mowe division for more information on the crash. (NAN)