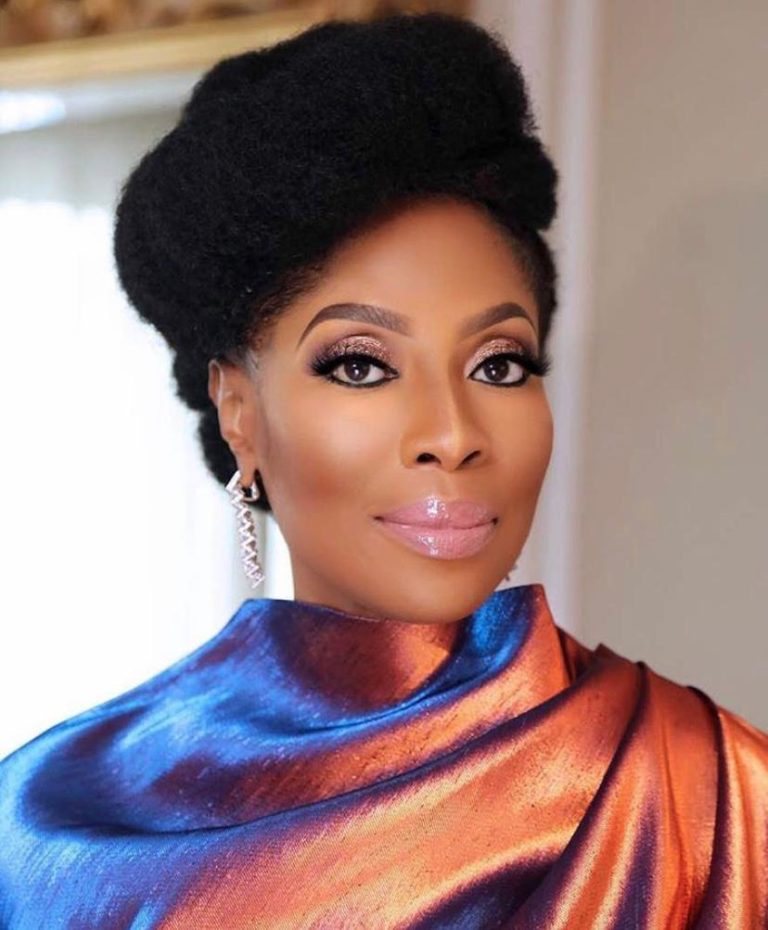 The partnership, to create two original series and Netflix-branded films, was announced last week as part of Netflix’s continued expansion into Africa. Its announcement, however, coincided with the loud disapproval of the 6th NBC Code by prominent creative industry figures, who lashed out at provisions on exclusivity and undisguised attempt to legislate prices at which content will be sub-licensed among other issues.

Broadcast industry sources explained that sections 9.0.1 to 9.0.3 of the code, which proscribe exclusivity, make content sharing with competitors mandatory and the NBC the final arbiter in the event of a disagreement over content prices between the rights owner and a licensee are areas that will occupy the attention of Netflix.

Tosan Igbene, a content creator, explained that Netflix goes into exclusive-only partnerships and as such may consider pulling the plug on the deal with EbonyLife TV if the NBC begins to implement the code.

“Since the code prohibits exclusivity, it means that whatever EbonyLife TV produces could end up on other platforms. That will negate the exclusive agreement. Importantly too, Netflix will balk at the prospect of the NBC determining what price it should charge as sub-licensing fees. The fact is that these sections and the whole code, produced without stakeholder consultation, will kill the Nigerian broadcasting industry,” he said.

Another content creator, Boye Dare, contended that no investor will fold its hands and watch a regulation jeopardise its investments.

“Netflix are here for business and they will not like anything that threatens their well-being. The NBC Code seeks to legislate who and when to sell to as well as the price. The code is a threat to the partnership with EbonyLive TV and of course, Nollywood,” said Dare.

Last week, reports emerged that Netflix, IrokoTV, Amazon and Africa Magic may end the investments in Nigeria because of the NBC Code. A few days later, Jason Njoku, CEO of Iroko TV, in widely circulated tweets, blasted the NBC and accused it of trying to damage the industry. He explained that only 20 per cent of IrokoTV’s revenue comes from Nigeria, where 90 per cent of the revenue is spent on acquisition of content. He stated that the pay television business thrives on exclusivity and monopoly around the world.

“Pay TV is a unique business that globally structurally tends to a monopoly. Requires unbelievable amounts of investments upfront for decades before its makes sense. Netflix doesn’t really have a comparable #2 today but still has been -$10B (negative) cash flow in the last 5 years,” he said.

Following criticisms last week, the NBC, in a statement said, its board will meet this week to consider stakeholder input. NBC sources, however, disclosed that the board was not carried along by the management in drafting the code. According to sources, the finer details of the code have been kept away from Information Minister, Alhaji Lai Muhammed, who last week gushed at the announcement of the deal with EbonyLife TV, saying: “Coming after Netflix’s first Nigeria original film, Lionheart, this is a great recognition of the immense creative talents that abound in Nigeria and the provision of a global platform for Nigeria storytelling.”