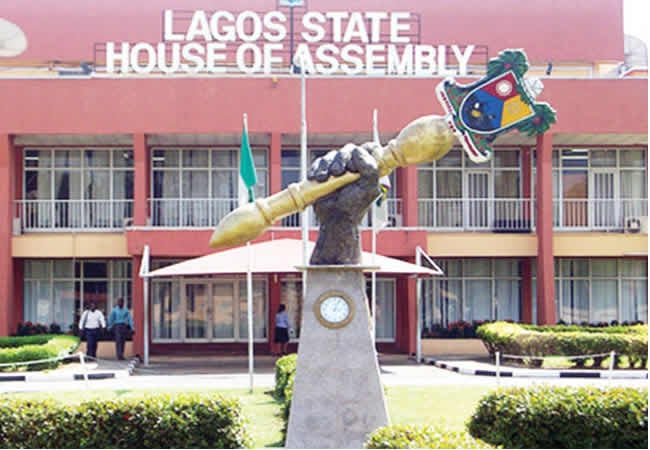 The Lagos House of Assembly on Thursday rejected one of the nominees submitted by Governor Babajide Sanwo-Olu for the state’s Audit Service Commission.

However, the lawmakers confirmed three out the five nominees by voice votes at the plenary.

Speaker of the House, Mr Mudashiru Obasa, said one of the nominees, Jimoh Akerele Ibrahim, was absent during the screening exercise, while another nominee, Abiodun Akhigbe, was rejected by the house.

Obasa did not give the reason for rejecting the nominee.

“The three nominees that are confirmed by the house were recommended for approval by the screening committee,” he said.

The speaker added that the house was not concerned about the academic qualifications and oratory prowess of any of the nominees but readiness and commitment to serve the state.

“Even after the confirmation, we will continue to monitor whatever offices you are assigned. We will continue to oversee your activities. We will not hesitate to pass a vote of no confidence anytime anyone is found wanting,” Obasa said.

The News Agency of Nigeria reports that a letter containing the names of the five nominees by the governor was read at plenary on Wednesday by the Clerk of the House, Mr Azeez Sanni.