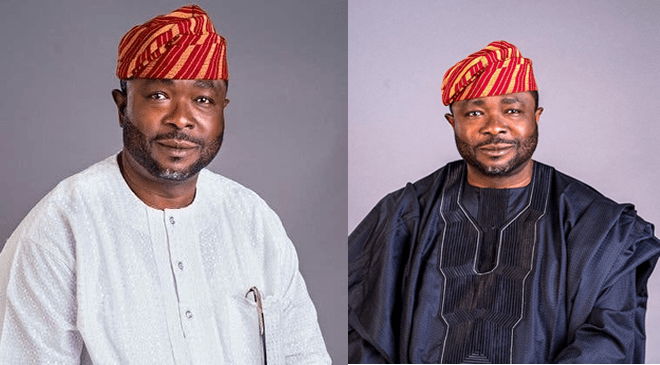 He was 64 years old.The four-time Lagos House of Assembly member was elected a senator in 2019.

He was representing Lagos East constituency in the Senate.Osinowo, famously called Pepperito was born in Ijebu-Ode, Ogun State on 28 November 1955.He had his early education in Ijebu-Ode at St. Augustine Primary School and Isonyin Grammar School.After his graduation in Isonyin, Osinowo worked with the Federal Ministry of Works till 1979.He then set up his own businesses where he was managing director.Osinowo also spent some years in Italy studying building technology, according to his bio published by Wikipedia.Osinowo was part of the June 12 campaign and was arrested by the DSS, spending months in detention, until Sani Abacha’s death in 1998.Osinowo also joined the Alliance for Democracy in 1999 and was elected a member of the Lagos House of Assembly in 2003.He spent four terms in the house before he was elected Senator in 2019, replacing Senator Bariyu Gbenga Ashafa in Lagos East constituency