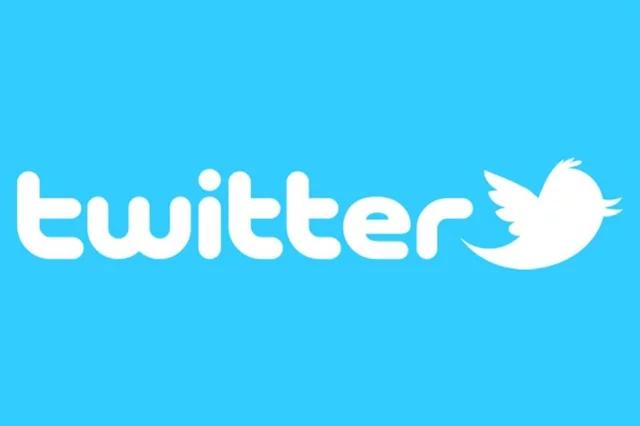 The Commission asked all broadcast stations to deinstall their Twitter handles and desist from using it as a source of information gathering for News and programmes presentation especially phone-in.

The acting director-general, Armstrong Idachaba, NBC in a statement on Monday, said the directive is in line with Section 2(1) of the NBC Act, which according to him, entrusts the commission with responsibility to ensure strict adherence to the national laws, rules, and regulations.

“Also, section 3.11.2 of the Nigeria Broadcasting Code provides that “the broadcaster shall ensure that law enforcement is upheld at all times in a matter depicting that law and order are socially superior to or more desirable than Crime and Anarchy.

“Attention is also drawn to section 5.6.3 of The Code which requires Broadcasters to be mindful of materials that may cause disaffection, incite to panic or rift in the society in the use of a User Generated Content (UGC)”, he stated.

Idachaba said that it will be unpatriotic for any broadcaster in Nigeria to continue to patronise the suspended Twitter as a source of its information and called for strict compliance.

NBTE   FG Prohibits Issuing Degrees To Polytechnics And ….     THE Federal Government has directed polytechnics, monotechnics and other allied institutions to...

ASUU: Fresh Demonstrations Rock Universities, But FG…..         Fresh revelations have indicated that there is no end in sight to resolving...

ASUU Strike:Confusion And Uncertainty When FG Grants CONUA And NAMDA

ASUU Strike:Confusion And Uncertainty When FG Grants CONUA And NAMDA….     Hope of the quick resolution of the labour dispute between the Federal...