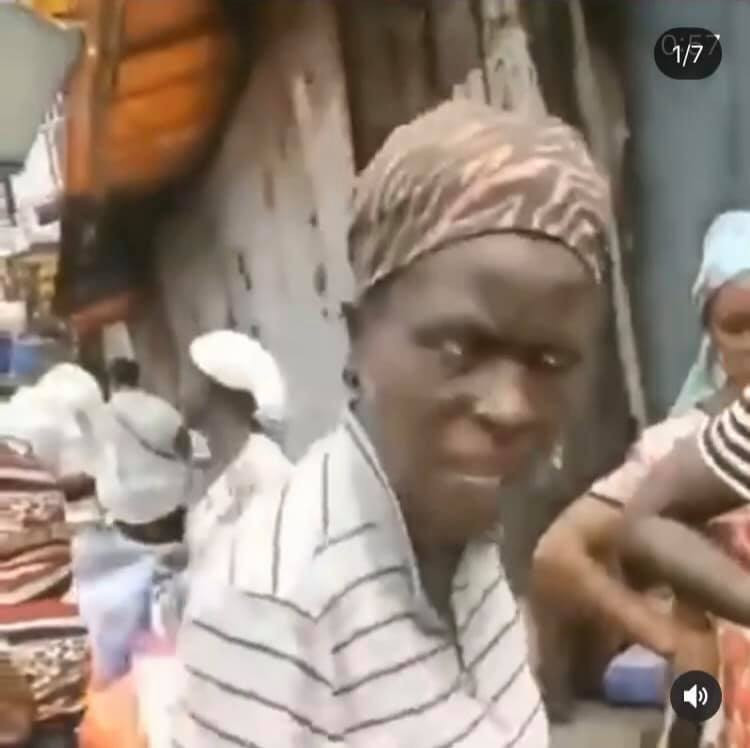 A Nigerian mother ignited an outcry after being spotted in a viral video beating, blaming and calling her 2-year-old daughter an “ashawo” after being raped.

An eyewitness who shared the video on social media, said the incident occurred in Idumota and the lady left her daughter with a bloodied eye after the incident.

When asked why she resorted to beating and blaming her daughter over the rape incident, the lady insisted that her child was at fault because she had been warned several times against going to the man. The man was however allowed to go scot-free.

Read the posts below;