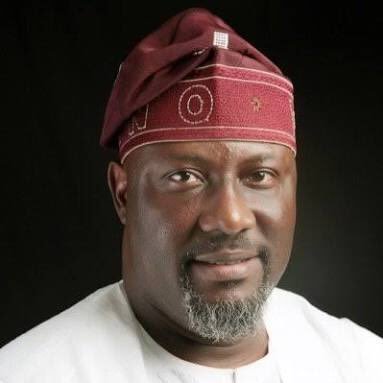 A former lawmaker, Senator Dino Melaye has threatened to hit the streets in protest of the rape and gruesome murder of Uwaila Omozuwa in a church premises in Benin, Edo State Capital.Melaye on his Twitter handle called on law enforcement agencies to fish out the killers of the 22 years old Microbiology undergraduate of the University of Benin.Melaye also called on the Attorney-General of the Federation, Abubarkar Mallami, the Inspector General of Police(IGP), Muhammed Adamu, and the Department of State Services(DSS) to without delay find the killers of Omozuwa or face the prospects of civil disobedience in form of protests in the streets.“Enough is enough”, he said.