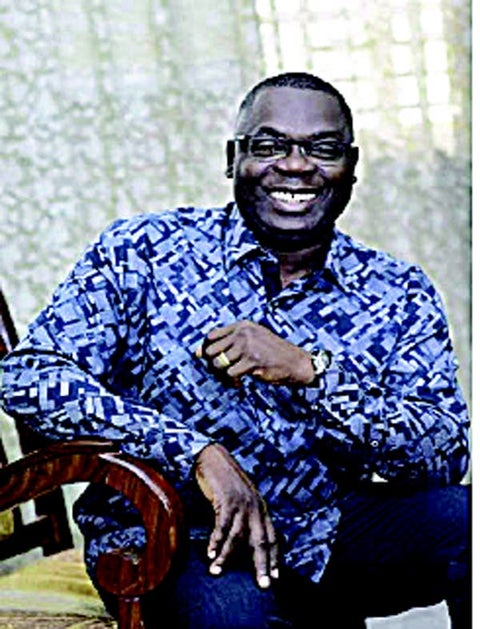 I’ve to say this; the truth of the matter is that there are no two situations that are the same. Somebody made allusion to the situation in Lagos State. Everybody stepped down for a particular aspirant then and it was a two-traffic contest between the incumbent governor and then-governor.

For those who clamour for direct primary, the message to them is that Governor Akeredolu is more prepared for any mode of primary than those who clamour for direct. We are not scared of direct primary. Does it not sound preposterous that in a camp of very deceitful governorship aspirants or governorship hopefuls of about six or seven, who cannot put their heads together, that the only slogan bringing them together is direct primary. It’s laughable and that is unfortunate.

You can’t put something on nothing. What is the basis for their clamour for direct primary? They are very irreconcilable, well contradictory, with very lethal interests against one another. These are people who cannot come together, so can you take such people serious. Amongst them are those who say they want to run for governorship but are not ready to abandon their choice appointments at the federal level. They are scared of resigning.

Today, we challenge them that for anyone who wants to be governor, he must be prepared to take the bull by the horn, resign, come and campaign. Amongst them, we have seen audio aspirants who we just listen to on the social media. Amongst them, we have seen aspirants who have made it a project or a venture every four years; governorship has been their project. At the end of every four years, what they do is to acquire property in Abuja. Why must you be scared of a group of people with contradictory interests? What they have seen in the governorship aspiration is merchandize. Are we talking about those who are shouting direct primary, who have turned themselves to be veterans of a so-called disintegrated group or someone who refused to declare his intention but desires to be governor as a result of some problems he has deliberately created within the Unity Forum, we know them. So, it is not possible, their reasons for coming together are not altruistic; they are personal, very deceitful and very mischievous. So, their interests do not gel and not in the overall interest of the state.

In the camp of Governor Akeredolu, our case is different. We are not on the same pedestal with these persons with usually contradictory and mischief laced interests. We are not bothered, but one thing is very important, we are not going to take any issue with levity, no opponent is worth being overlooked. We’ll not underrate any even as we won’t be bothered by their antics. Surprisingly, none of them has come out to repudiate the performance of the governor. That itself is a great relief. It is agreed that Governor Akeredolu has performed; so what else is required?