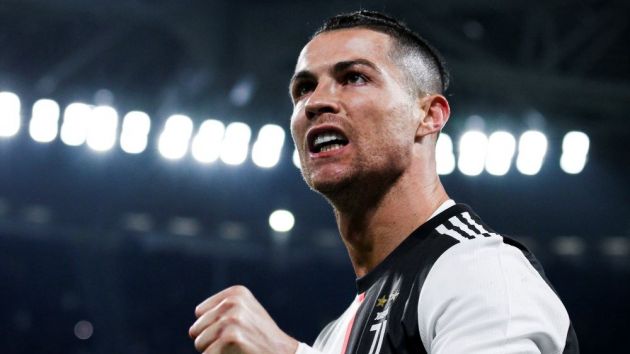 Maurizio Sarri takes on his former club Napoli in today’s Italian Cup final looking for his first trophy as Juventus coach days before Serie A resumes after a three-month shutdown.

Sarri took over at Juventus one year ago after a season with Chelsea during which the Premier League side won the Europa League.

Before that the 61-year-old spent three seasons with Napoli, battling Juventus for the title, before falling out with club owner Aurelio De Laurentiis.

Cristiano Ronaldo, who missed a penalty in Friday’s semi-final second leg against AC Milan, will start up front for Juventus, while Napoli winger Dries Mertens is fresh from breaking the club’s all-time scoring record with a last-four goal against Inter Milan.

Ronaldo, who has scored 25 goals this season, can lift a 30th career trophy in Rome.