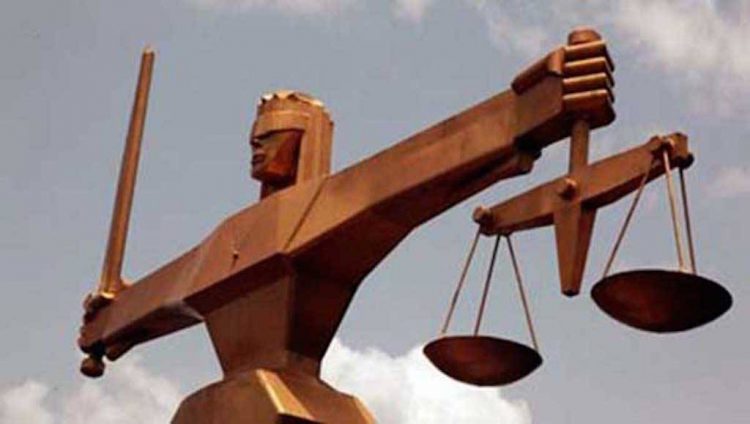 Strange but true, a-42 year old Engineer formerly with Exxon Mobil, James Onuoha has been sentenced to 15 years in prison for rape.

The convict according to Lagos Prosecutor raped his tenant’s 14-year-old niece.

Justice Adedayo Akintoye did not give him any option of fine.

In his response, the convict’s counsel, Dr. Victor Olowonla pleaded with the court to tender justice with mercy as he was a first time offender.

He said. “My Lord, he is a first time offender, a family man with wife, children and also the bread winner of his family”.

He also told the court that the convict has lost his job since this case came up.

Onouah was arraigned by the Lagos State Government, for allegedly raping his tenant’s 14-year-old niece.

He was first arraigned in January 2016 at the Magistrates’ Court on a four-count charge of defilement.

The prosecution led by Dr. Jide Martins said the defendant willfully had an unlawful sexual act with the teenager without her consent.

Onuoha, however, pleaded not guilty to the charge