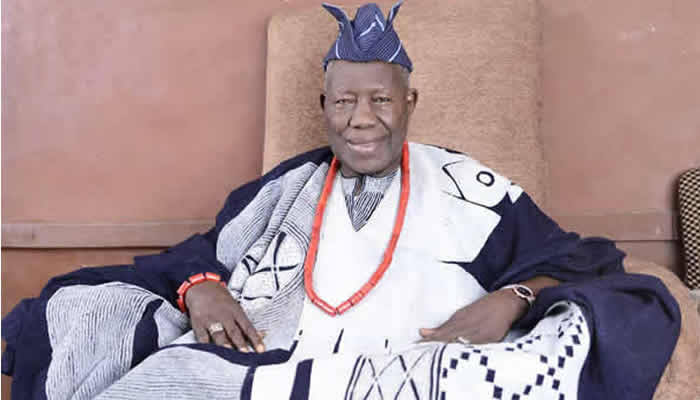 Globaltimes Nigeria gathered that the monarch joined his ancestors in the early hours of Sunday.

The monarch, who ruled over 11 local government areas that make up Ibadan, died less than one month after the death of Soun of Ogbomoso, Oba Jimoh Oyewumi.

Oba Adetunji died at the age of 93.

Sources at the Popoyemoja palace of the Olubadan said that the Olubadan died at the University College Hospital, Ibadan.

A source, who asked not to be mentioned said,

“Yes the Olubadan has joined his ancestors.

“Though, people are still at the palace celebrating the new years but the monarch has joined his ancestors at UCH”.