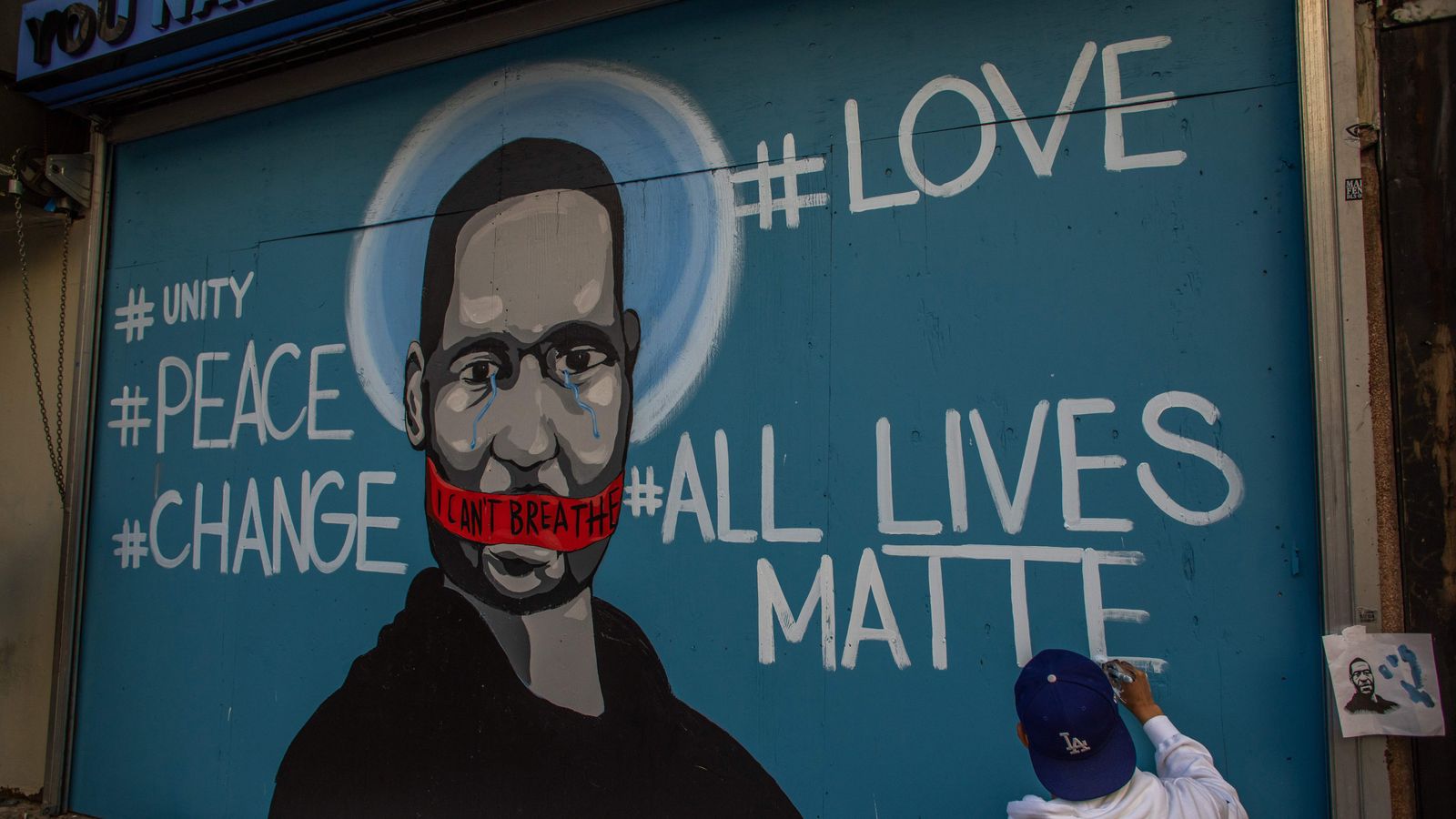 Two weeks after George Floyd’s death in police custody sparked nationwide protests, Democrats led by black members of the U.S. Congress are set to introduce legislation to combat police violence and racial injustice, including making it easier to sue officers who kill.

The Congressional Black Caucus, with over 50 Democratic members in the House of Representatives and Senate, will lead Monday’s unveiling of legislation expected to ban police chokeholds and racial profiling, require nationwide use of body cameras, subject police to civilian review boards and impose new police protocols limiting lethal force and requiring officers to intervene when they witness misconduct.

The legislation, which is also expected to establish a national database for acts of police misconduct, is backed by top Democrats including House Speaker Nancy Pelosi and Senate Democratic leader Chuck Schumer.

It is expected to include a measure to abolish the legal doctrine known as qualified immunity, which protects police from civil litigation, according to congressional sources.

A Reuters investigation published last month revealed how qualified immunity https://www.reuters.com/article/us-usa-police-immunity-scotus-specialrep/special-report-for-cops-who-kill-special-supreme-court-protection-idUSKBN22K18C?enowpopup, refined over the years by the U.S. Supreme Court, has made it easier for cops to kill or injure civilians with impunity.

Caucus members say they will need pressure from political allies on and off Capitol Hill to secure a vote in the Republican-led Senate, where Majority Leader Mitch McConnell has been noncommittal about the need for legislation.